8 Technologies That Will Shape 2021 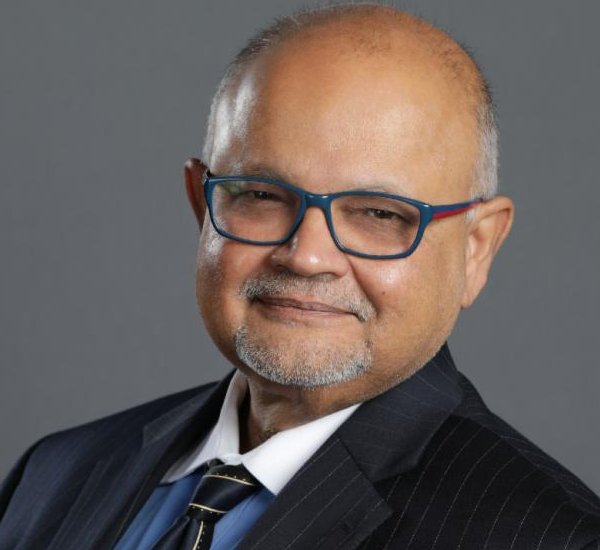 “Ash” Rangan serves as the SVP for Engineering and CIO with ICANN – The Internet Corporation for Assigned Names and Numbers.  ICANN is the apex body at the intersection of policy-making and cutting-edge technologies which, together, shape the Internet.  ICANN is the sole organization responsible for the IP-addresses, domain names and protocol parameters which govern Internet behaviors globally.  It is uniquely chartered via a multi-stakeholder model (MSM).  The MSM is comprised of thousands of volunteers from around the globe.  Representation in the MSM include elected government officials, civil societies, security researchers, root-server operators, registries and registrars of domain names, country-code domain operators and IP-address providers.

Ash is an author, with 2 books to his credit, both available on Amazon.  He is a sought-after speaker, with many of his public speeches available on the Internet for viewing.  Ash serves on the Board of Smart Energy Water (SEW), an AI-based Unicorn shaping the use of technology in Utilities globally.  He also serves on the Board of GrandPad, a company reshaping the way in which senior citizens remain connected and engaged as they age, leveraging technologies.  Ash serves as Chair for the American Red Cross in Orange County.  Deepa – his wife – and he are benefactors of Cal State Fullerton’s Engineering school, where they have endowed #BLM Rangan Scholarships.